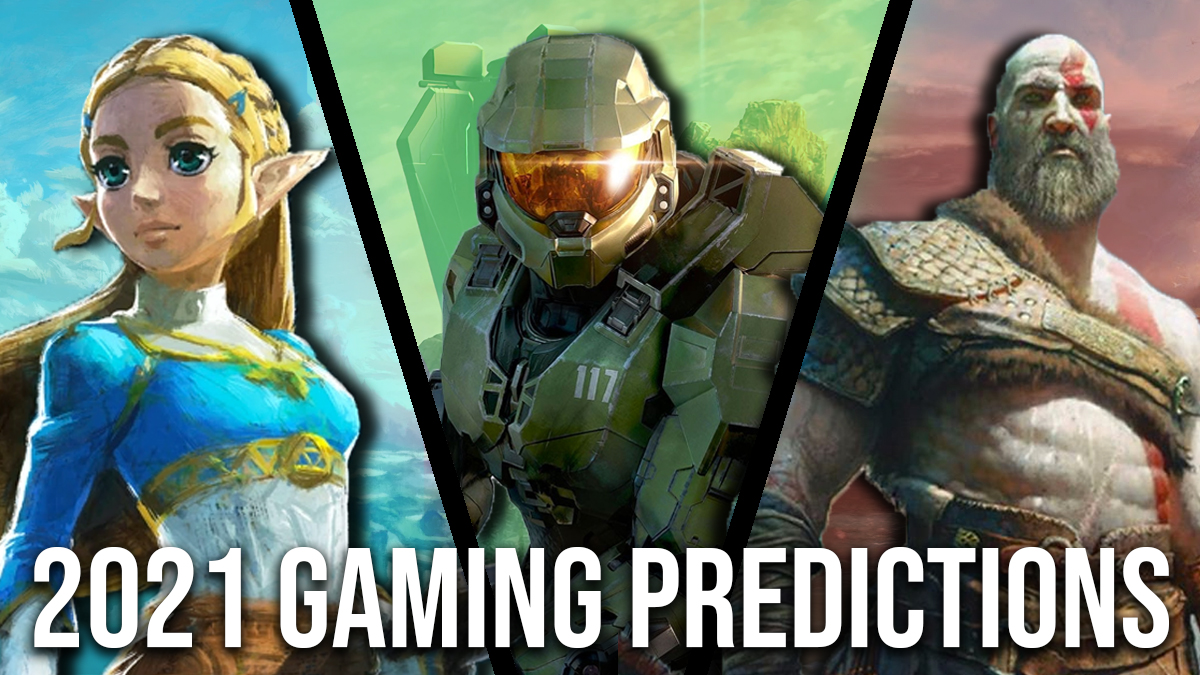 *This post was pushed from Wednesday to Friday due to the U.S. Capitol breach. Posts will return to schedule next Monday.

Even before I started blog writing, there was a fun challenge I posed to myself at the start of each year: creating a fresh set of predictions for the gaming industry. There are not many stakes at all (if any), but its done in good fun and provides an opportunity to think deeply about where gaming is headed in the future.

For the first time, I thought it would be interesting to put them out in the aether. There are 16 predictions, divided equally among: 1) industry predictions, 2) Nintendo predictions, 3) Sony predictions, and 4) Microsoft predictions. I tried to avoid simple predictions, so most of them include additional conditions. At the end of the year, I’ll create another post detailing what I got right and wrong.

Without further ado, here they are:

If you have any predictions for video games in 2021, leave them down in the comments and I can revisit them at the year’s end as well!

Catch you all on Monday!